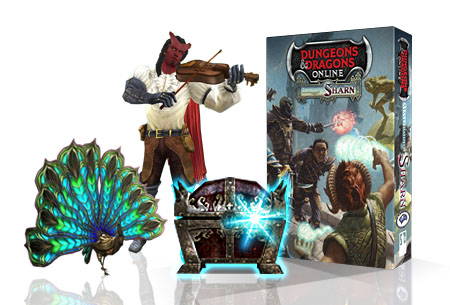 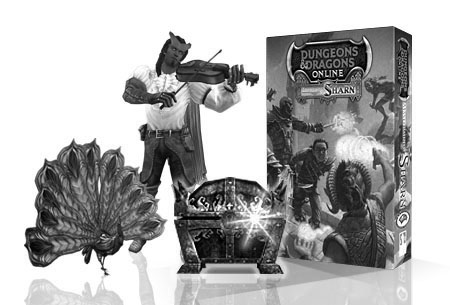 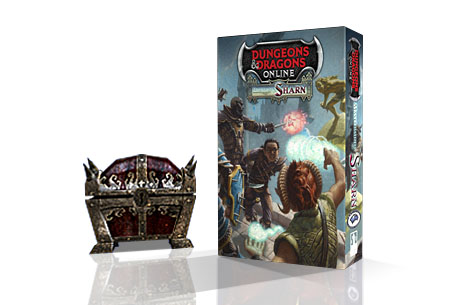 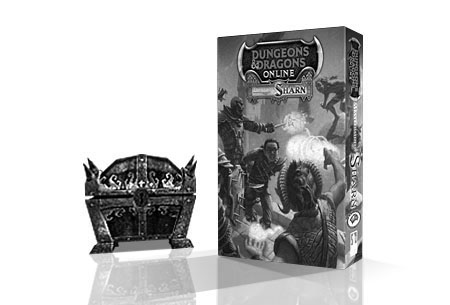 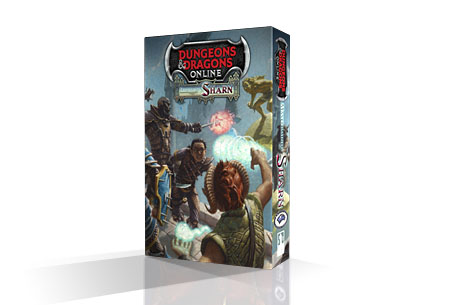 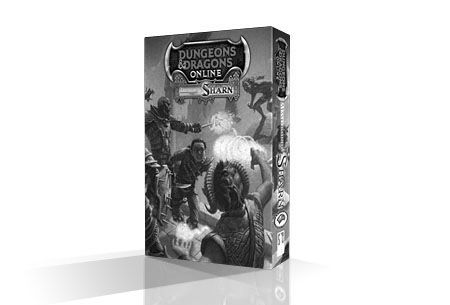 After you make your purchase, be sure to redeem your expansion coupon code. This is a pre-purchase. Some content will only be delivered with the launch of the expansion.

*This content will be delivered at launch of Masterminds of Sharn (scheduled April 30th, 2019)
**Sharn supplies and Dimensional Augment Bag are delivered immediately on the character and server where you redeem your expansion coupon code. Supplies and Bag are bound to account. Limit one Dimensional Augment Bag per account. Limit one set of Sharn Supplies per account.

Discover the Mysteries of Sharn

Explore one of the most iconic locations in the D&D Eberron campaign setting in Dungeons & Dragons Online: Masterminds of Sharn. Navigate the power struggles between the rich and powerful as you hunt from the highest towers of the city to the deepest depths of the Cogs. The artifact that protected the city of Stormreach has been stolen. You've followed the trail of the culprit across the sea to the vast metropolis of Sharn. Can you recover the Stormreach Beacon without becoming a casualty of the conflicts between the Aurum, the City Council, and the Boromar clan?

The City of Sharn 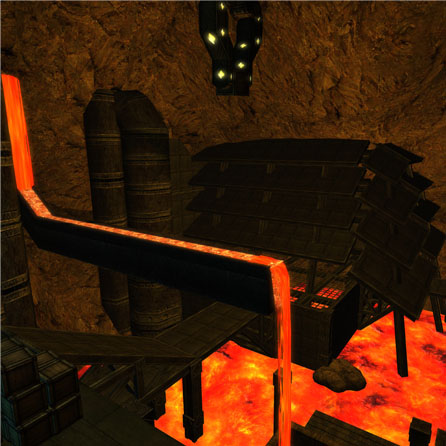 A Wilderness Area deep beneath the bustling city filled with the undercity's monstrous inhabitants, and more. Uncover seven more quests among the Cogs! 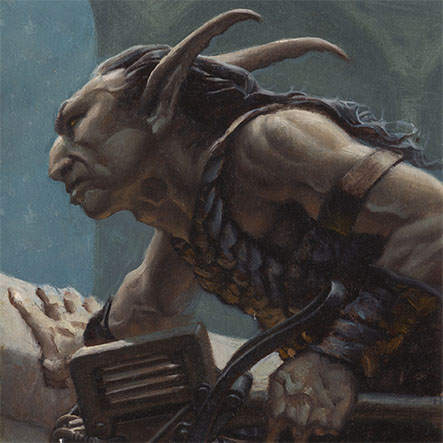 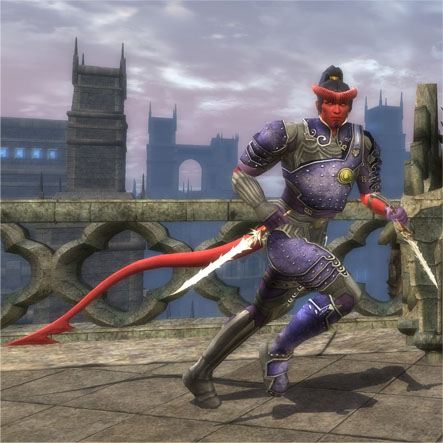 Add the Tiefling to your list of playable races in DDO! Though some fear and distrust Tieflings, their innate charisma make them excellent sorcerers, bards, and warlocks. 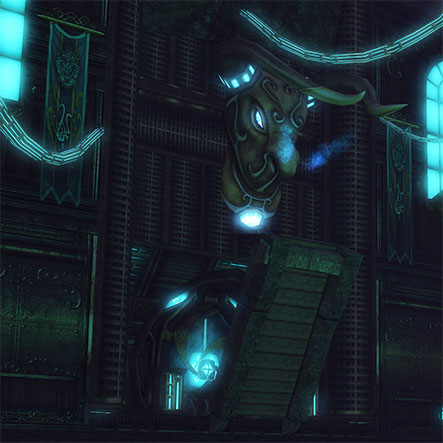 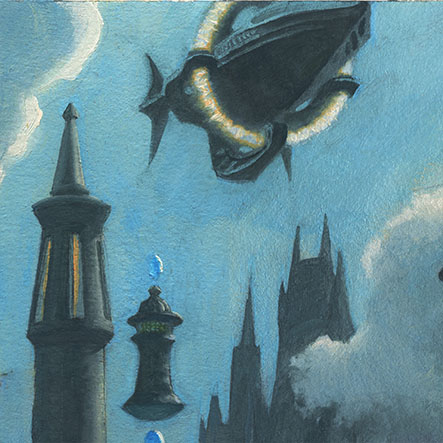